"Because I was cold" Van der Poel launched a 50km solo attack, which earned him the victory

The fifth stage of the 2021 Tirreno-Adriatico was won by Mathieu van der Poel, who reached the finish line first after launching a solo attack 50 km from the finish. Something within the reach of very few but even more surprising when we have heard what motivated this strategy, "he was cold". 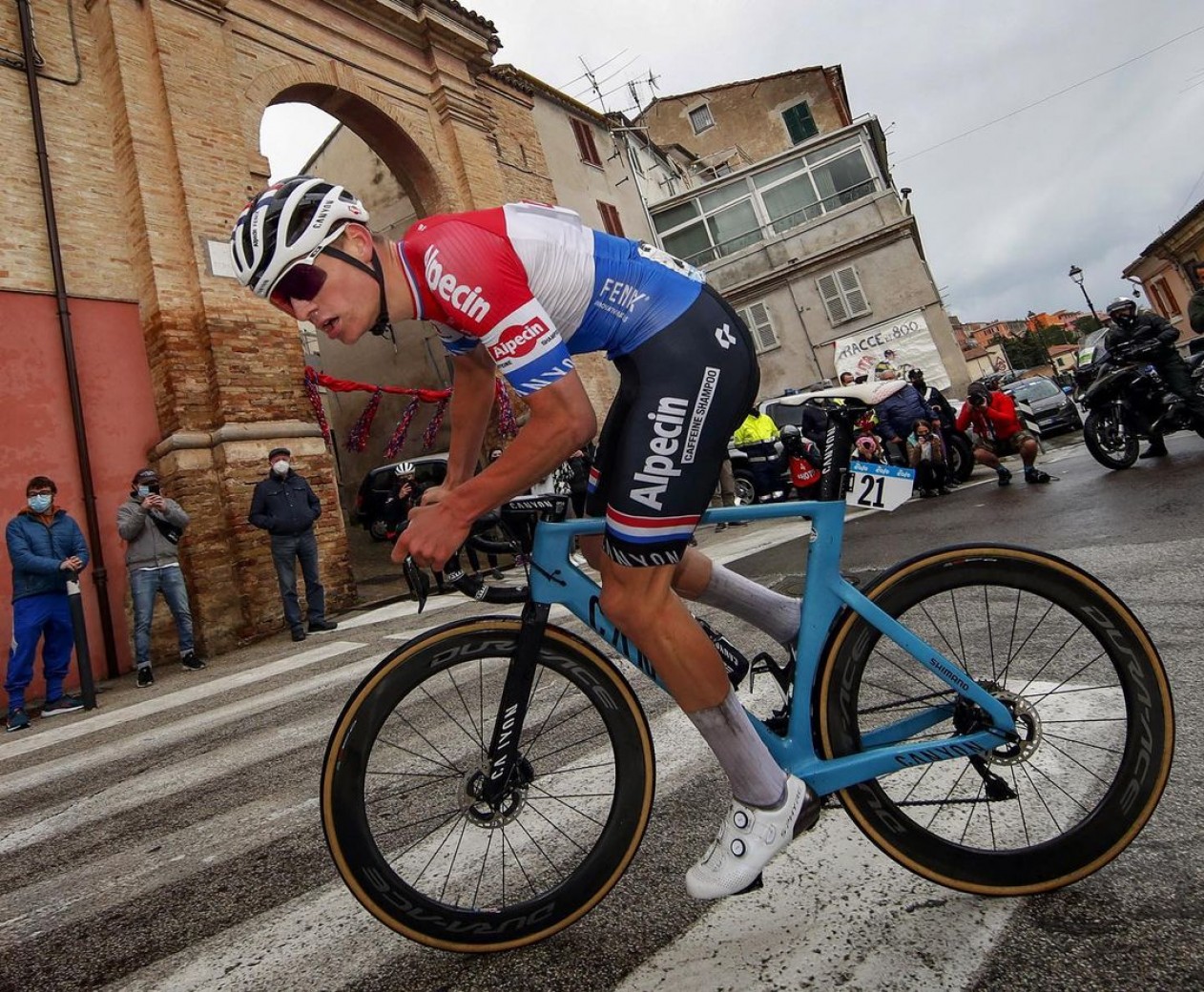 Van der Poel wins in style, motivated by the cold!

While others would go down to the car to get a waistcoat or some sleeves, Van der Poel decided that the best way to warm up would be to attack alone with 50 km to go. The sooner he reached the finish line, the sooner he could take shelter from the weather.

He commented afterwards in a statement reported by Cyclingweeky: “I attacked from afar because I was cold. I still felt good up to twenty kilometres to go.” However, it was none other than reigning Tour de France champion and race leader Tadej Poga?ar who went after him and managed to get close enough for Van der Poel who took the win by just 10 seconds. 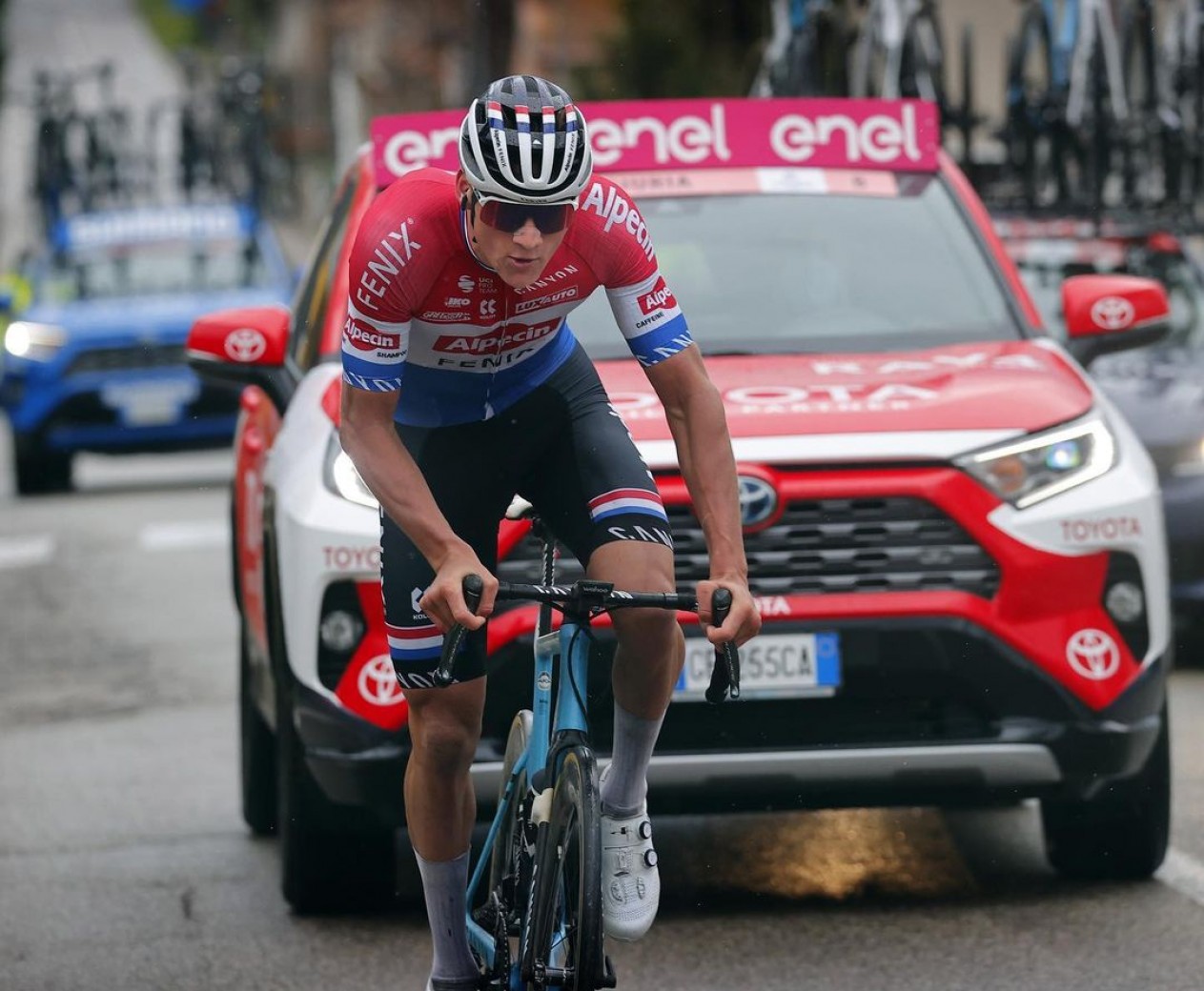 In contrast to the celebration two days ago, Van der Poel arrived at the end of the stage in a completely flat state: “In the last kilometers I was completely empty.” “I was told that Poga?ar was coming, but I was not even able to listen. I just wanted to get to the finish line as quickly as possible.”

Pogacar said he wasn't thinking about the stage but the overall: “I only thought about my classification, not about the stage victory.” Something that worked out well for him as he finished the day 1:15' ahead of Van Aert in the overall. “I chose to attack [where I did] because I saw that there was an opportunity to drop Wout van Aert. Despite the icy cold I had good legs and that’s why I tried. I am very happy with that. I never thought that I would get so close to Van der Poel.”