World Anti-Doping Agency to list tramadol as a banned substance

The UCI, which has already unilaterally banned the powerful opioid painkiller, will be backed by the World Anti-Doping Agency, which will presumably include the substance in the list of banned products at its next meeting. 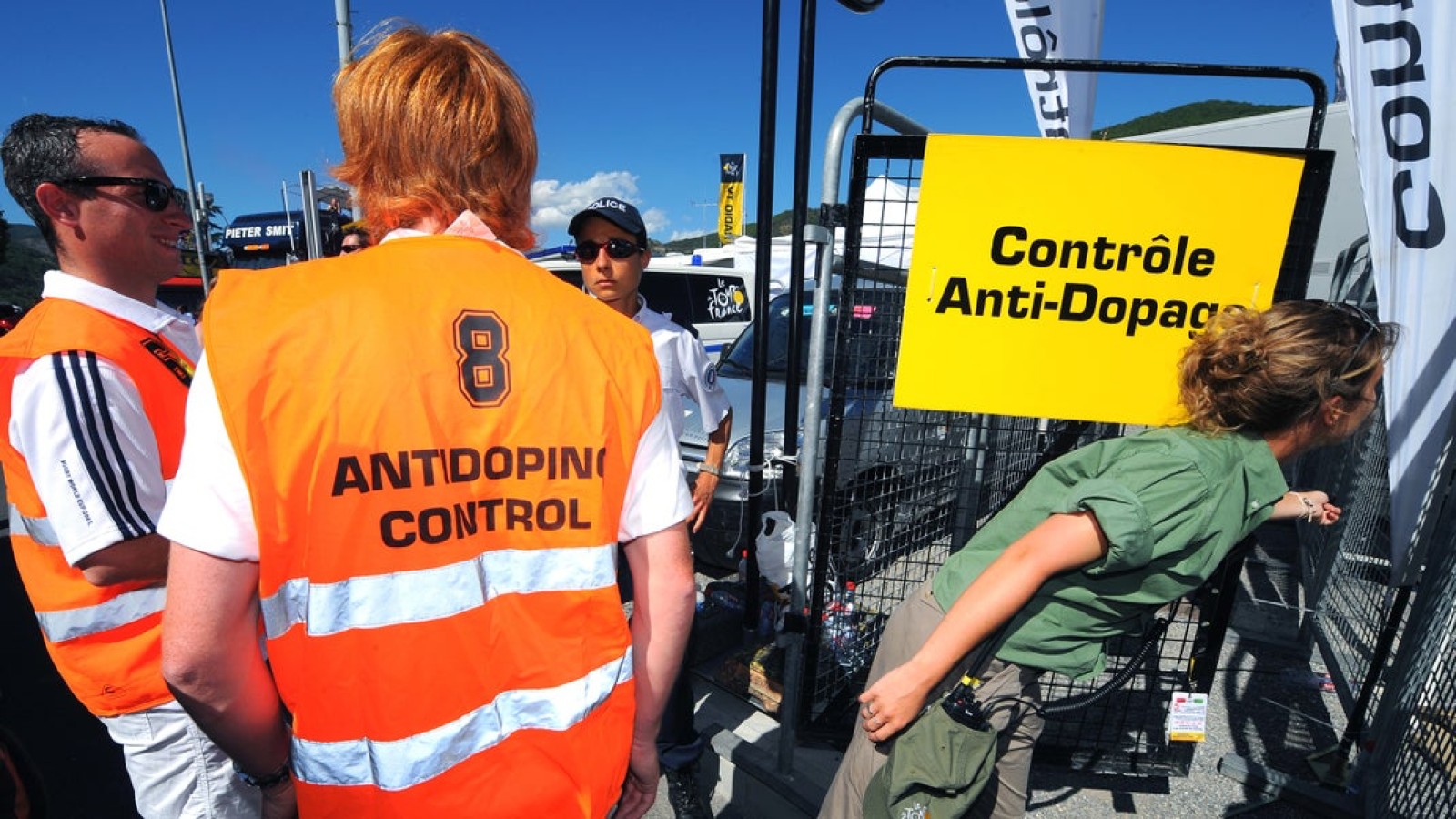 While the case of Nairo Quintana, who was disqualified from the Tour de France after testing positive for Tramadol and whose case is pending resolution by the CAS, is still pending, this substance is back in the spotlight after the information published by the British newspaper The Telegraph in which it is assured that the World Anti-Doping Agency will include Tramadol in the list of prohibited products in the executive meeting that will take place next Friday.

A veto that would come into effect from January 1st and that would be added to the one adopted by the International Cycling Union who made this decision in 2019 alerted by the alleged abuse of Tramadol within the peloton, which is also attributed to the increase in serious crashes in races. 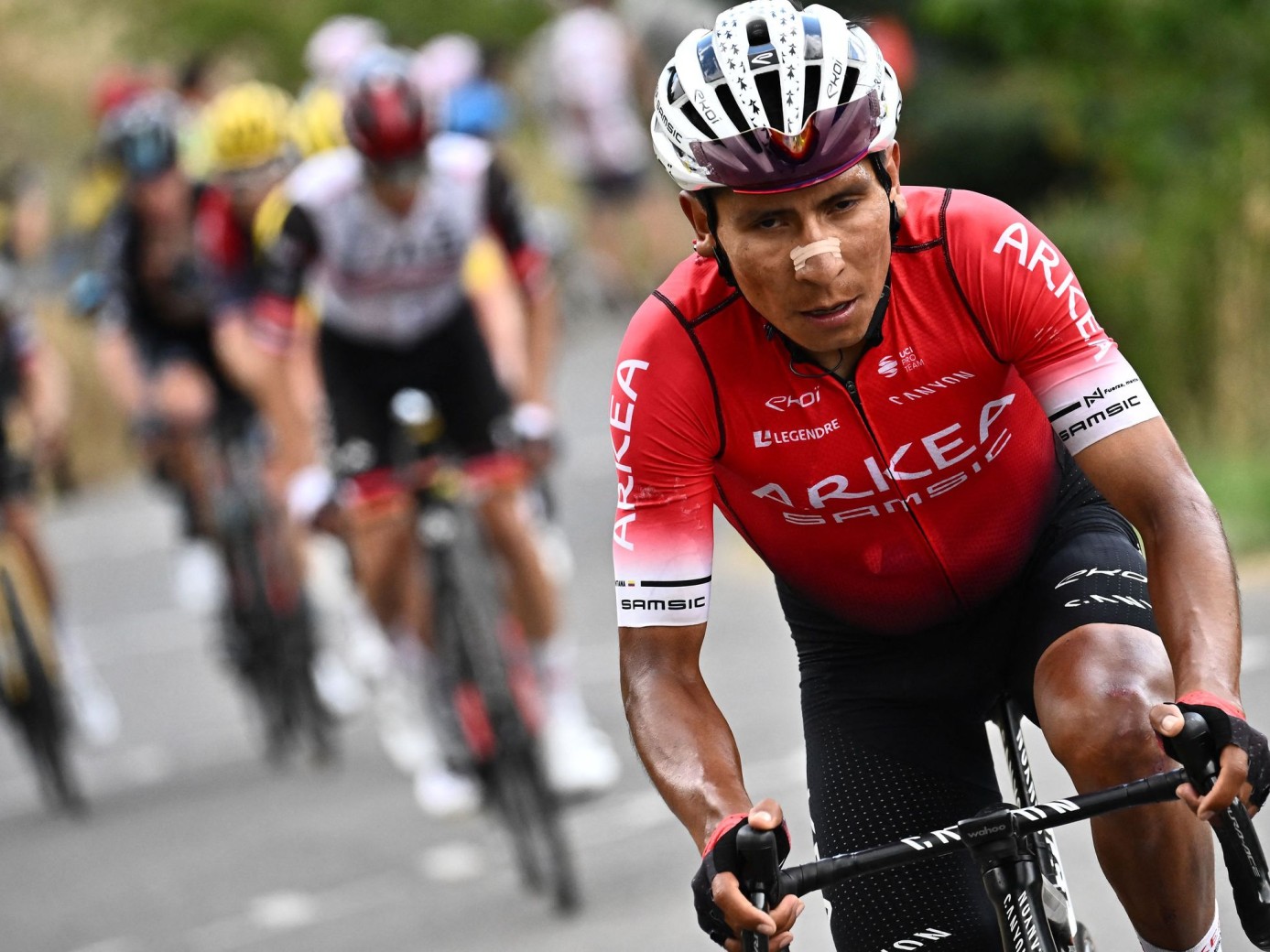 We remind you that Tramadol is an opioid analgesic that is used to relieve muscle and joint pain caused by intense training and competitions at the limit, as well as to help you fall asleep after exercise. However, side effects include inattention and drowsiness, which have been blamed for many dangerous situations within the group.

As it is not a substance included in the WADA list, cases such as that of Nairo Quintana did not carry a suspension penalty except in cases of recidivism, only disqualification from the race in which the use of this substance was detected, as happened to the Colombian in the Tour de France. 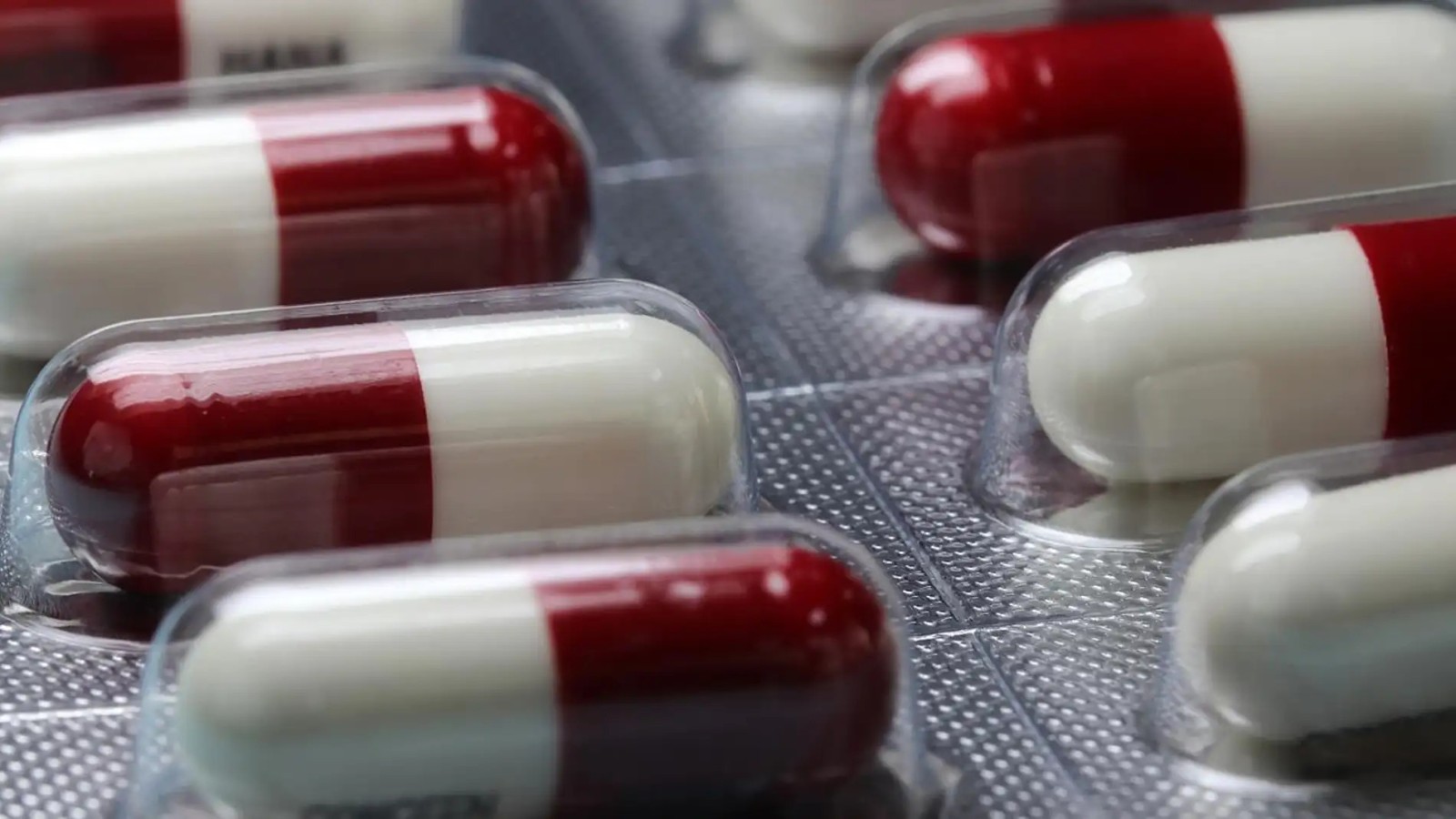 The British newspaper alludes to the abuse that occurs in rugby, although its use has also been detected in other sports such as tennis and football, as revealed by former England goalkeeper Chris Kirkland, who confessed to being addicted to Tramadol because of the back problems he has suffered throughout his career, consuming more than six times the recommended dose.

WADA has kept Tramadol under surveillance in recent years and now the time may have come to ban it after evaluating the data obtained. However, this ban would presumably only affect its use in competition, extrapolating the regulations currently applied by the UCI to this drug to the rest of the sports.