Tom Pidcock gets into MTB mode

Reigning Olympic MTB champion Thomas Pidcock has completed his first road block after the spring classics, and just as he is rumoured to be taking part in the next Tour de France, the news is that he could be in the next XCO World Cup.

The INEOS Grenadier team have yet to comment on Tom Pidcock's next race, but yesterday the British rider posted an image on his social networks showing him training on his mountain bike with a message that leaves little room for doubt: "MTB soon". 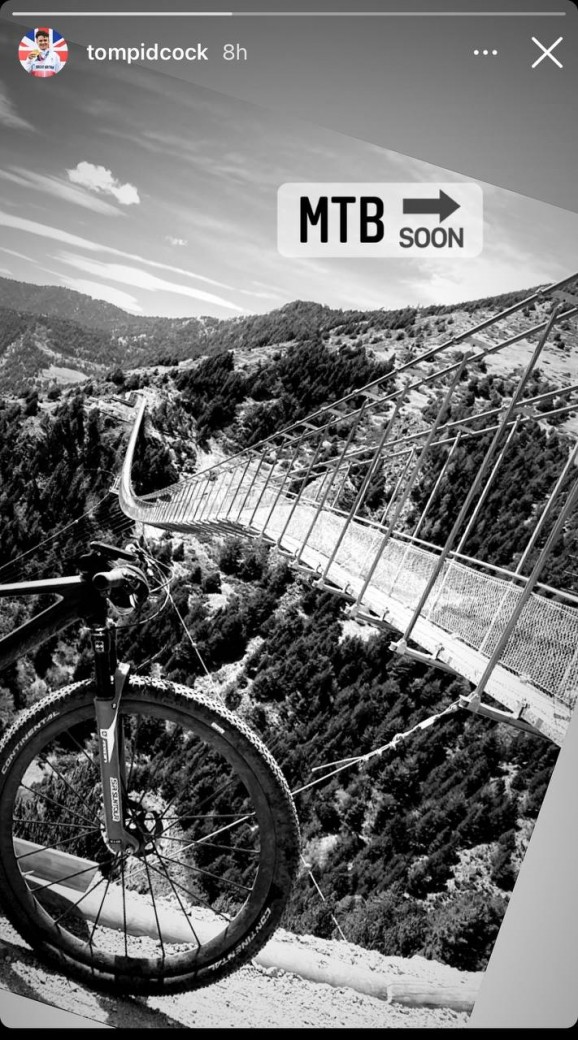 After winning the cyclo-cross world championships earlier this year and a million-dollar contract renewal, Tom Pidcock has had a modest performance in his first road cycling block, but he is still a safe bet when it comes to getting behind the controls of a mountain bike.

In 2021 he made his stellar debut in the Elite XCO World Cup at the Albstadt race, where despite starting from a very late position due to a lack of points, he managed to overtake more than 80 positions in the race, something truly exceptional, to finish fifth in his first event at this level. From then on, his performance in mountain biking was at a much higher level than the rest and culminated with the gold medal at the Tokyo Olympics. 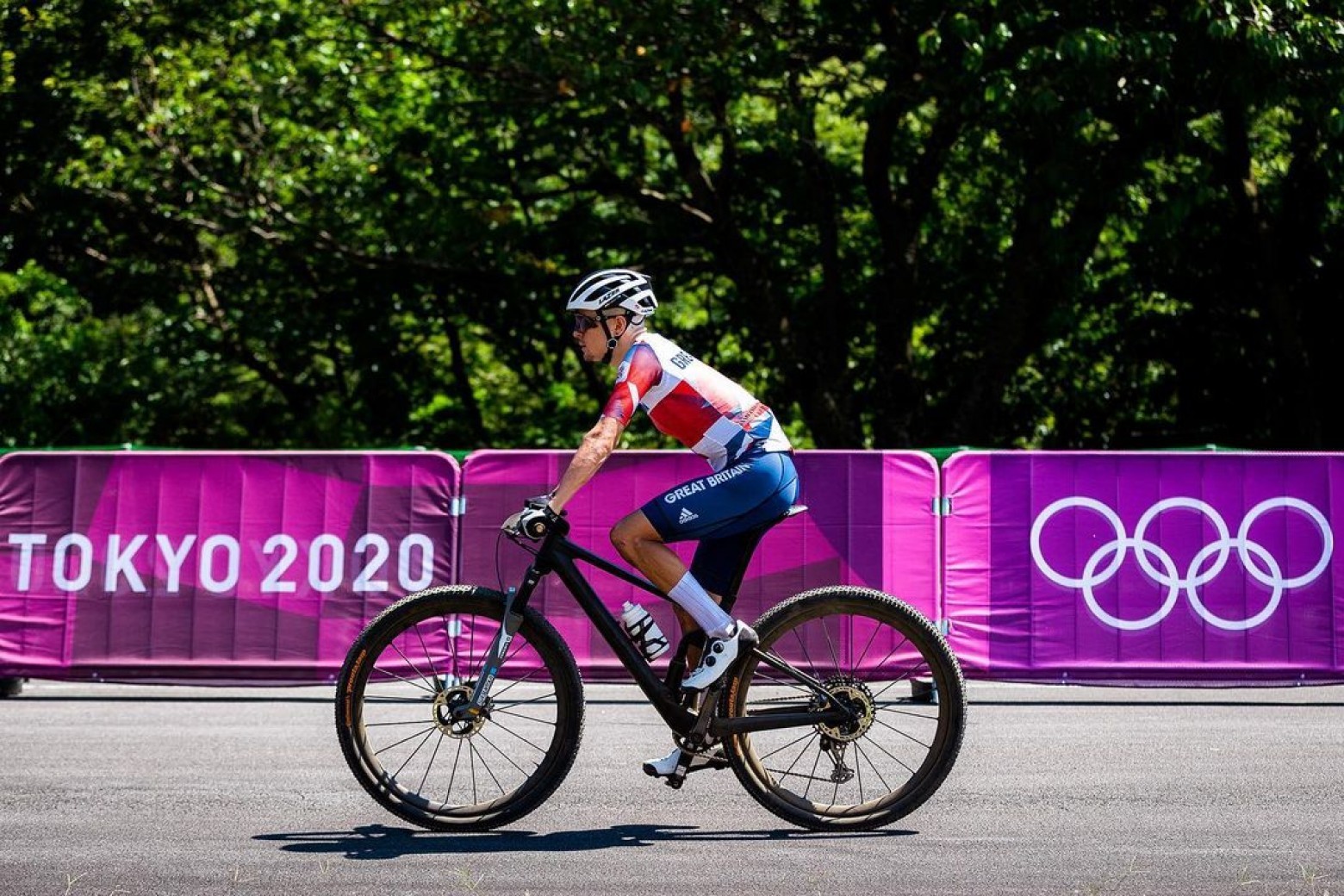 It would not be unusual if Pidcock has the same plan as Victor Koretzky and we see him competing at the next World Cups in Albstadt and Nove Mesto.