Last season, Victor Koretzky was one of the main favourites after winning 2 XCO World Cups (Albstadt and Lenzerheide), 1 Short Track (Snowshoe) and being number 1 in the UCI ranking for several weeks. But his jump to road cycling made us fear not to see him in MTB this year. Something that has just been solved by confirming that he will be in the XCO World Cups in Albstadt and Nove Mesto. 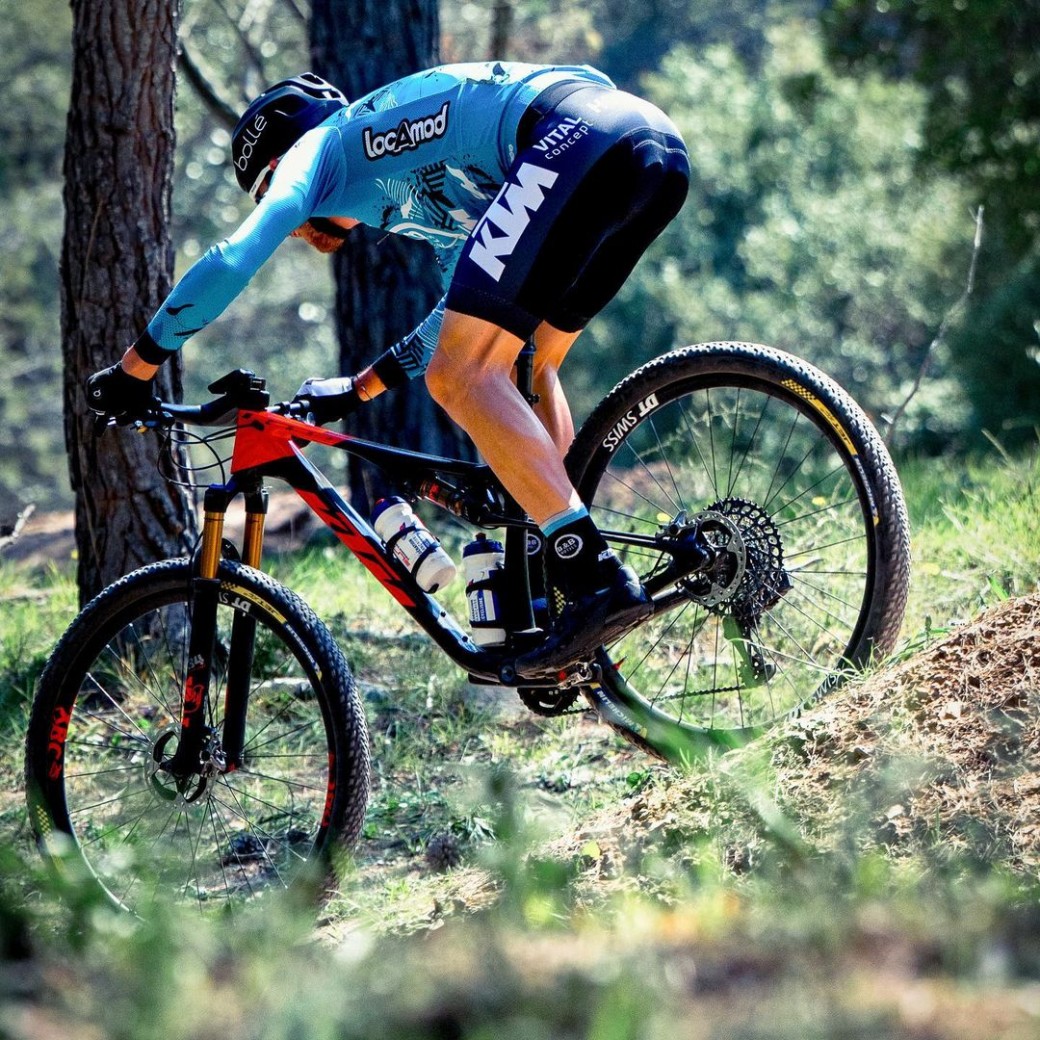 Last year he signed his best MTB season and then announced that he was making the jump to road cycling with the B&B Hotels-KTM team. So the Frenchman Victor Koretzky started his 2022 with a long road season in which he has already left some quality details, such as the combativeness award achieved in a stage of the last Paris-Nice.

Now Koretzky is in MTB mode and he will do it in a mythical race for him, the XCO World Cup in Albstadt. He won his first Elite World Cup there last year with a legendary sprint against Nino Schurter, which is now part of the history of the sport. The Albstadt course, fast and not very technical, seems perfect for Koretzky to have a good transition from road to MTB.

In addition, he will also be at the World Cup in Nove Mesto a week later, ensuring a double dose of spectacle.

The World Cup will once again be at its highest level of competition if we take into account that the top favourites in the category will be joined by the confirmed Koretzky and the more than likely Tom Pidcock.