In just two years, Evie Richards has become one of those mountain bikers who starts as a favourite in any race she takes part in. In addition, her charisma and her powerful and characteristic pedalling have won her the warmth of the public in a very short time. 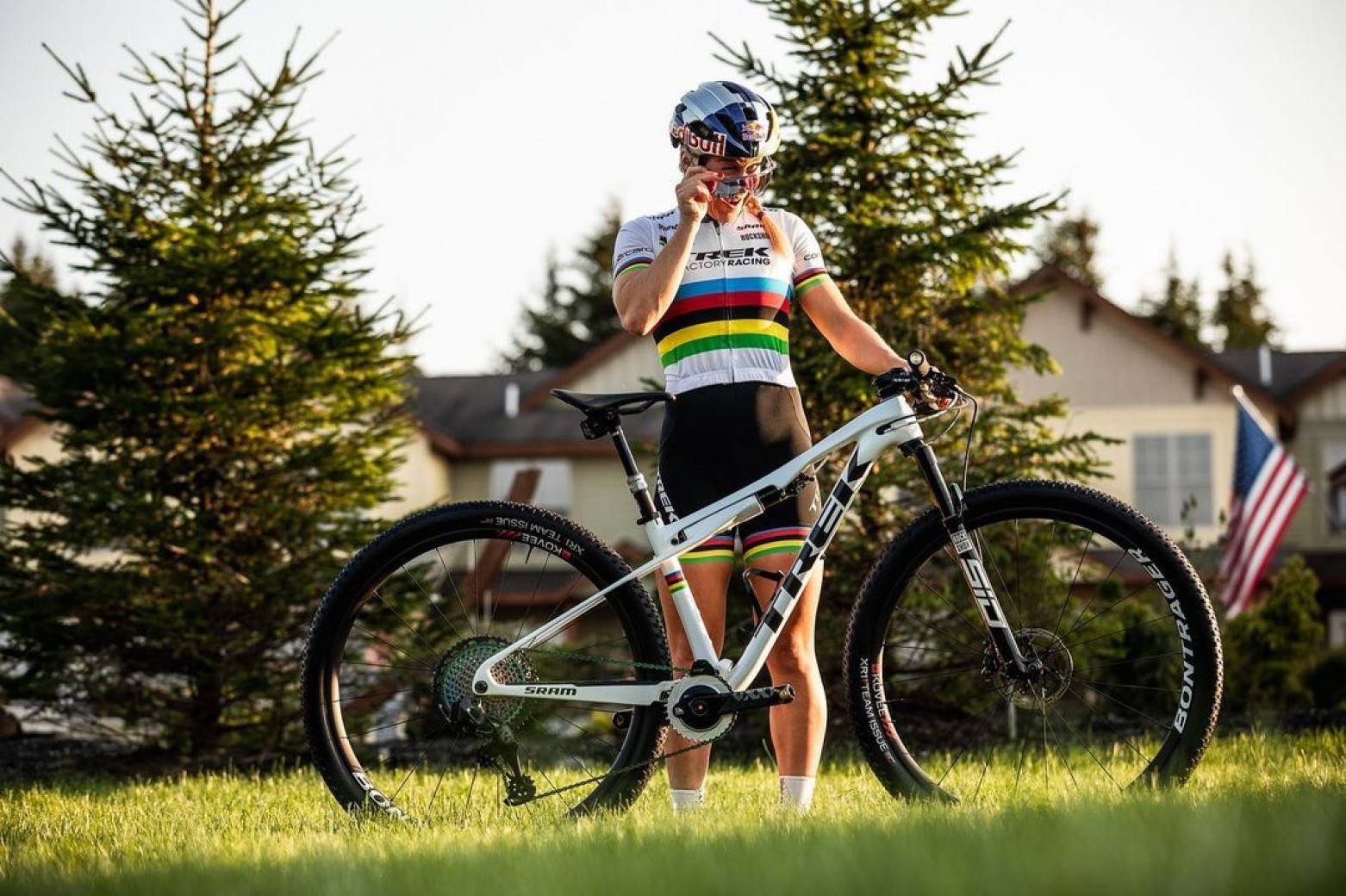 During the strange season of 2020 she already stood out in the short World Cup races, the well-known Short Track, and just a year later, in 2021, she proved that her consistency and evolution in races would allow her to fight for any XCO competition. And so it was. She won the XCO World Championship in Val di Sole and two XCO World Cups (Lenzerheide and Snowshoe).