The UCI held its third ordinary session of this year in Wollongong (Australia) and announced some important actions for 2023. In the MTB discipline, the highlights are the reappearance of an XCM World Cup and the celebration of Short Track races also in the Under-23 category.

The popularity of the Short Track event, which began as a way of sorting out the XCO grid and now has a World Cup of its own, has continued to grow since its debut in 2018. Now that it has its own National and World Champions, the UCI has decided that in 2023 it will also be present in the under-23 category. So the XCC races will grow from 2 to 4 and will also have their own independent general classification in the new category. 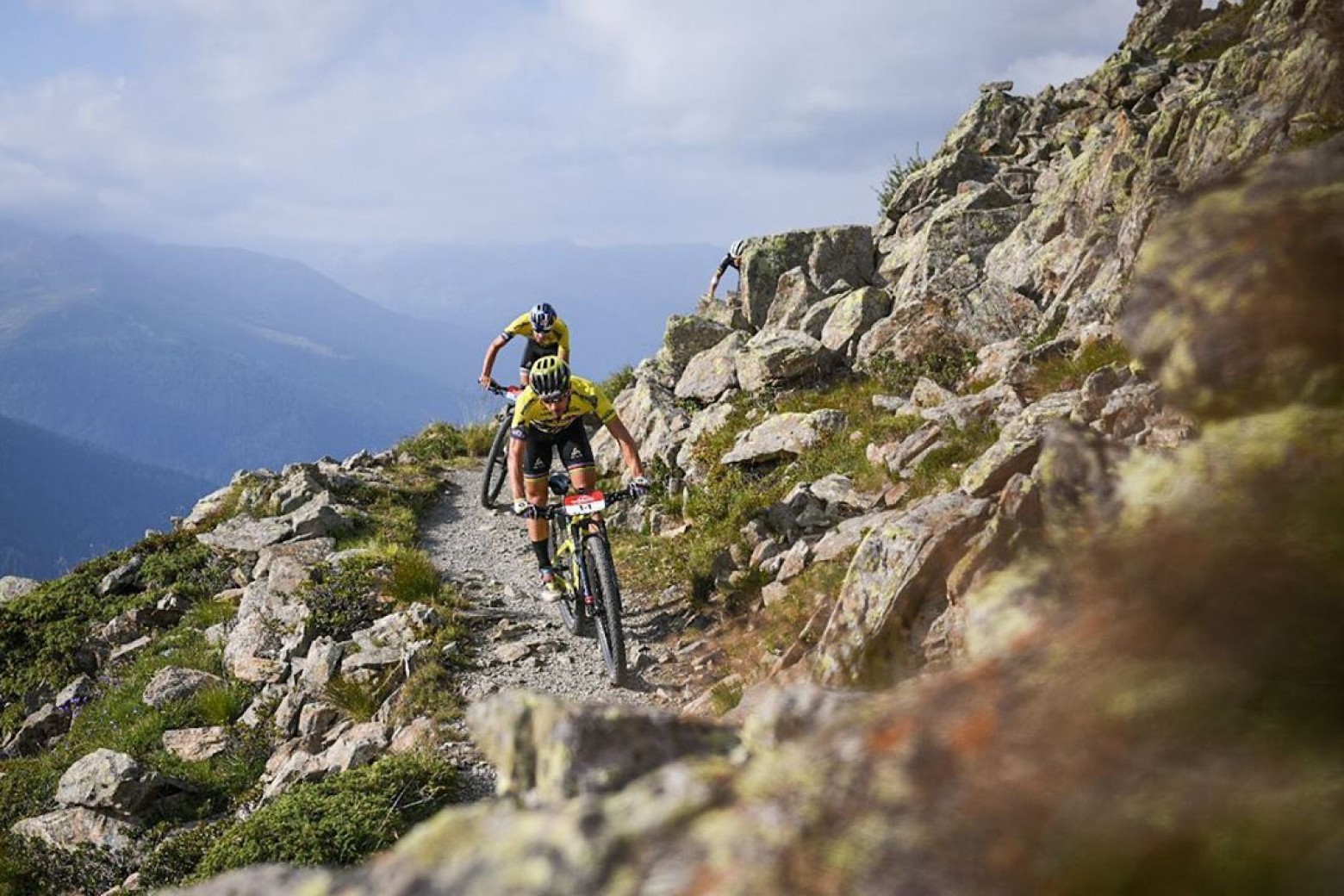 In the Marathon (XCM) category, the UCI will abandon the current Marathon Series programme, independent races, to join it to the UCI MTB World Cup.

This is an important measure of which no further details have yet been given but which is in line with the proposal of the UCI and its new television partner, Warner Bros, to have a unified calendar. So it could be expected that the races of this renewed XCM World Cup will coincide in date and venue with some of those proposed for the 2023 MTB calendar.

"Decisions taken with regard to MTB, such as the inclusion of marathon races in the UCI World Cup programme from 2023, testify to the dynamism of a rapidly growing discipline. The UCI MTB World Cup will take on a new dimension from next year onwards". Said David Lappartient, UCI President, after the announcement.