Today was held in Haderslev (Denmark) the 2022 XCM World Championships in which we could see big names in mountain biking fighting until the end to get the rainbow jersey.

Sam Gaze is the surprise winner of the XCM World Championships

After 4 hours of racing, the current XCM World Champion Andrea Seewald and Sam Gaze were leading the race with a 53-second advantage over the chasing group formed by Lukas Braum, Martin Blums and Simon Andreassen. 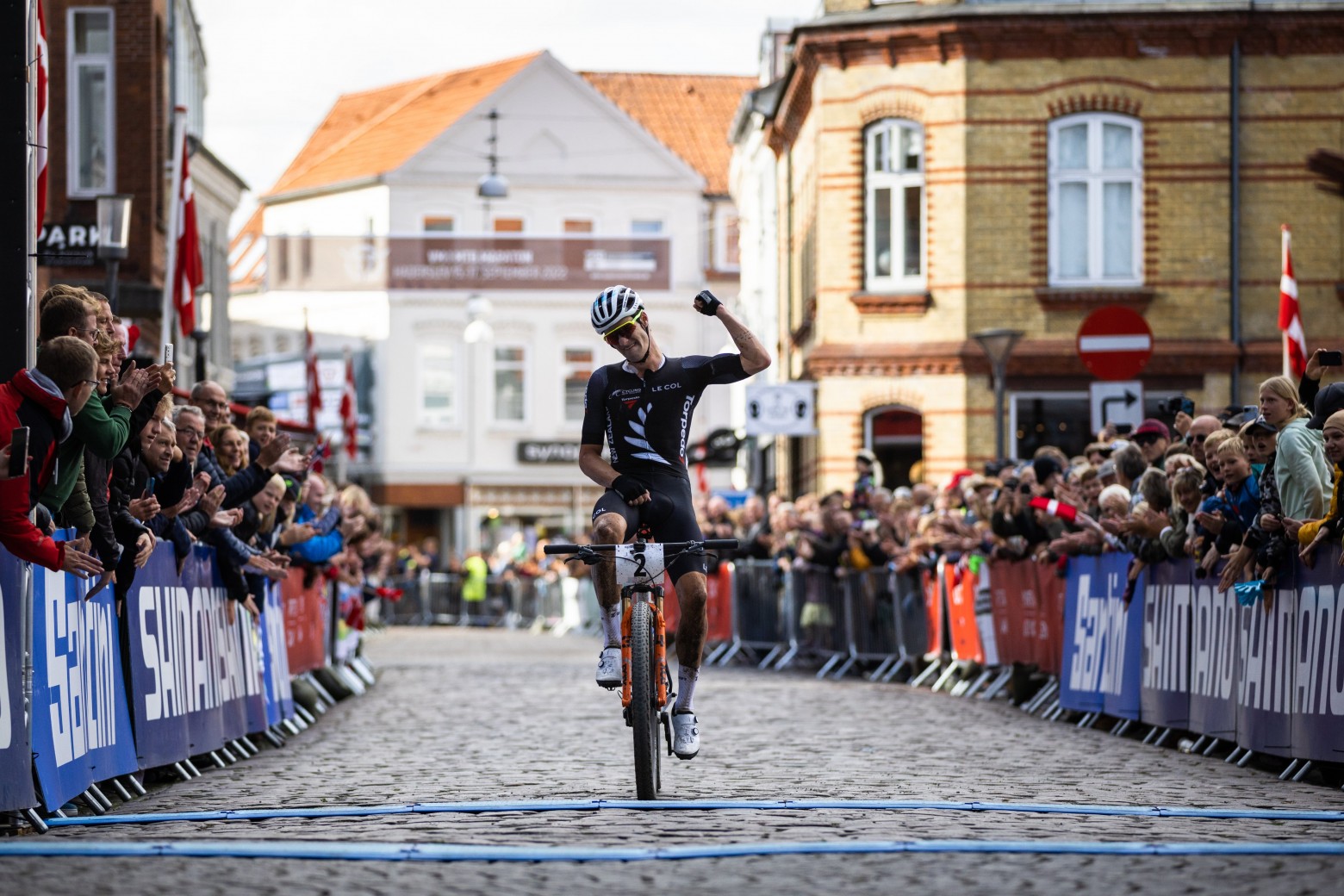 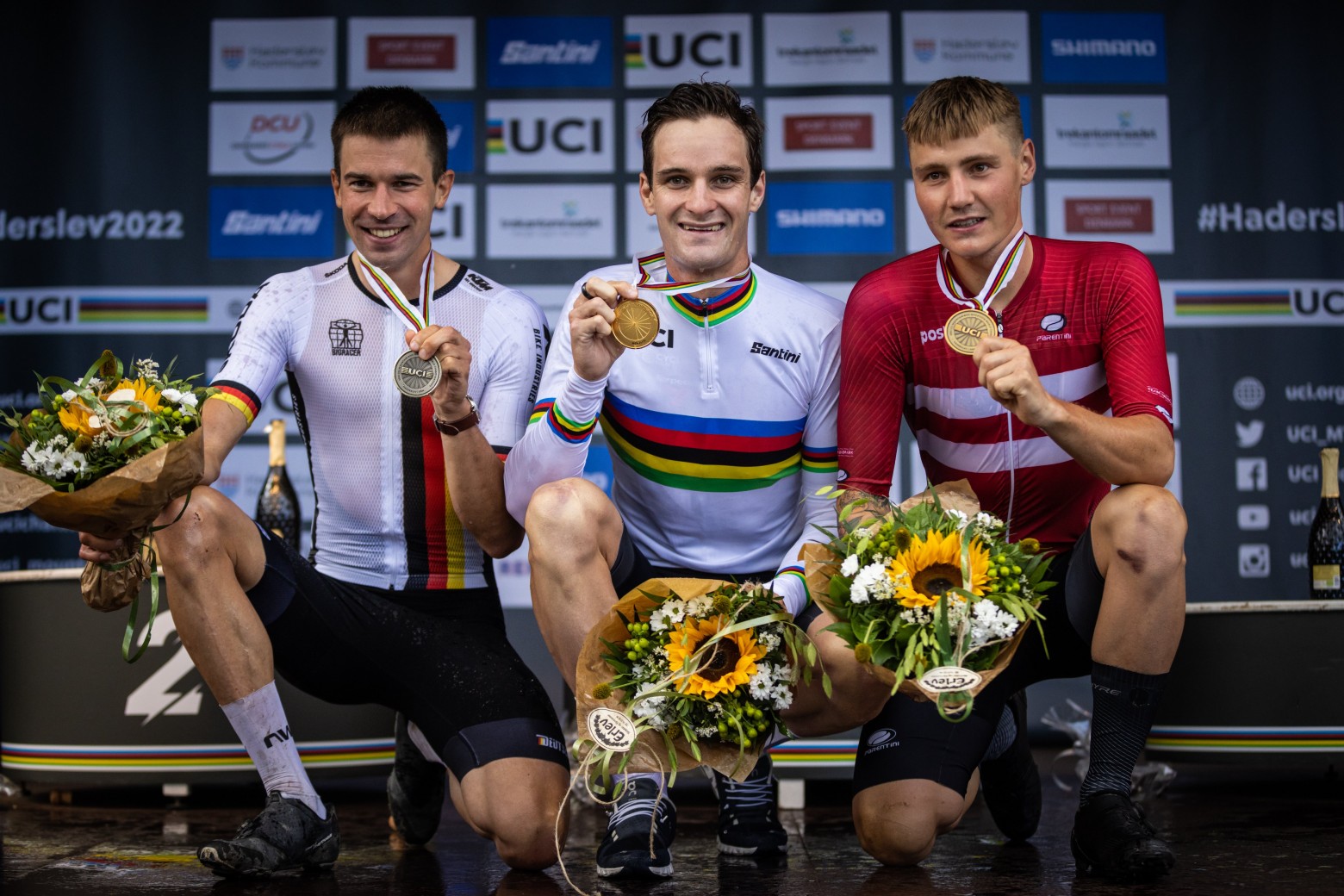 Pauline takes her third rainbow jersey of the year

As for the Elite Women's race, we have seen from the beginning how a leading group formed by 10 riders among which were; Jolanda Nef, Pauline Ferran-Prevot, Annie Last among others.

In the last 40 kilometers, the Cross Country riders decided it was time to increase the pace of the race and Pedersen, Neff, Pauline and Last were left alone. 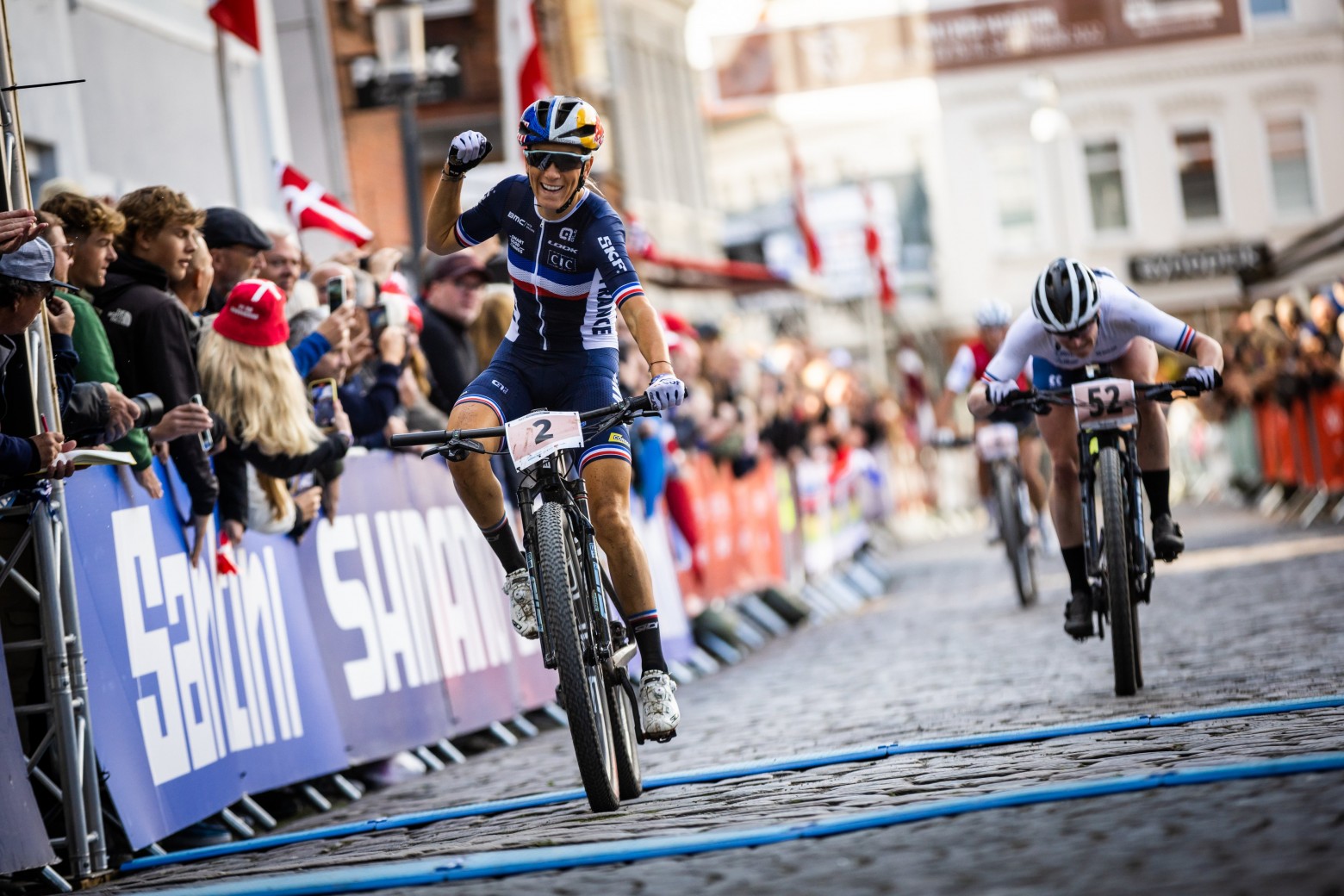 Finally it has been the French runner Pauline Ferran-Prevot the first to cross the finish line with a time of 3:36:58m in the 86.6 kilometers after winning Annie Last in the sprint in the curve just before the finish line, Jolanda Neff once she realized that she had no option to dispute the sprint, settled for the bronze medal. With this World Championship, the Frenchwoman closes a galactic year with 3 gold medals in only two months. 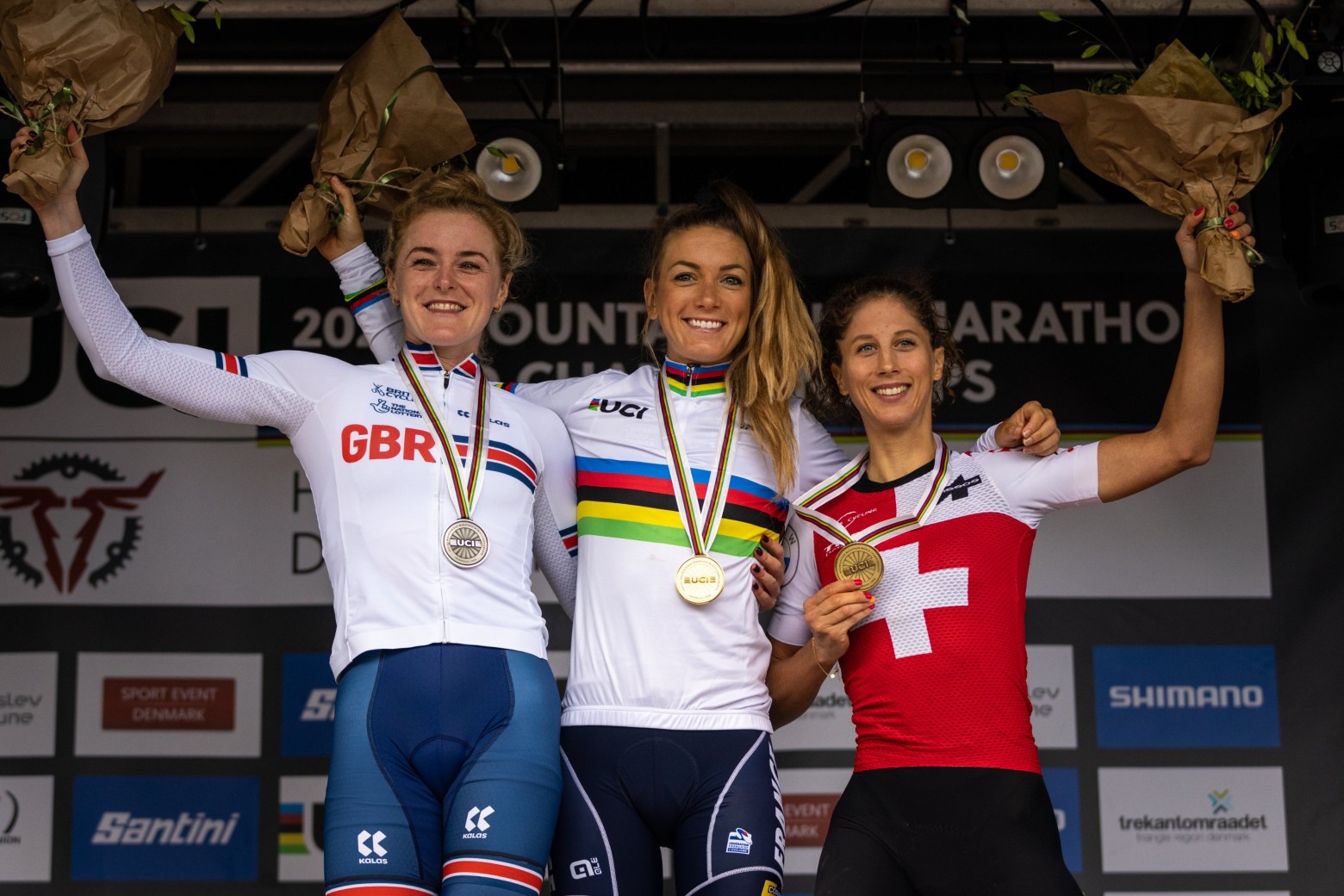 Here you can find all the results