Mechanical vs. hydraulic disc brakes: pros and cons of each one

No one doubts at this point that disc brakes are more efficient, but what about the way they are applied? Mechanical or hydraulic, each has its advantages and disadvantages that will make us opt for one system or the other. 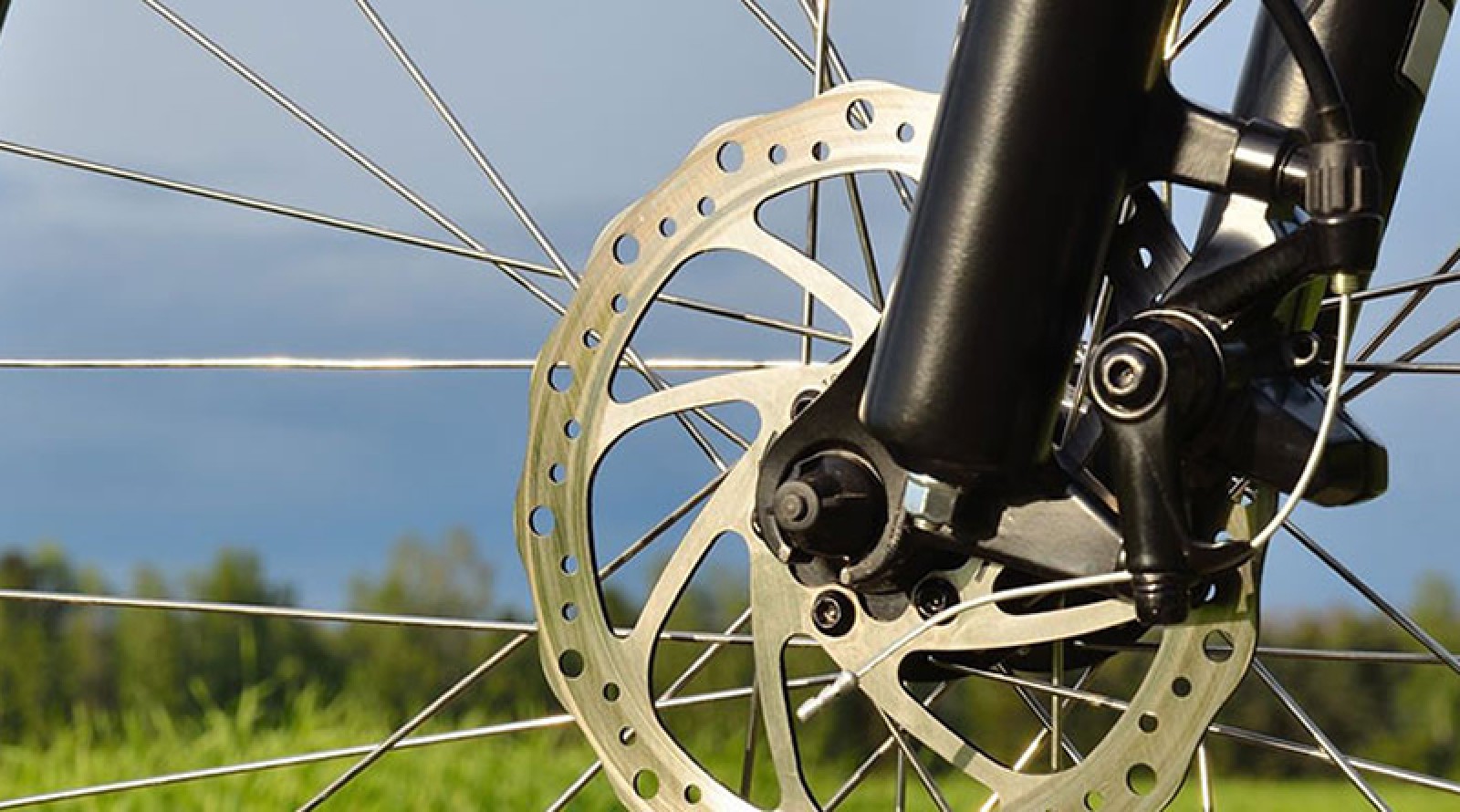 Mechanical or hydraulic disc brakes, which is better?

Disc brakes are now the standard in all cycling disciplines, even on road bikes where their introduction was not without controversy, largely due to the classism that prevails in this modality and whose riders are often resistant to major changes.

Disc brakes have two ways of transmitting the force we exert on the lever to the caliper where the brake pads are located, which, by generating friction on the brake disc, manage to stop the bike.

On one side, the mechanically actuated brakes, which use a steel cable guided through a sheath, the same system that for decades has proven effective and reliable for acting on conventional brakes. The alternative is to use hydraulic fluid, either mineral oil or specific brake fluid, which instantaneously transmits the force applied at one end of the circuit to the opposite end without moving parts.

If we take a look at the different catalogs of bike brands and components, we see that the use of hydraulic systems is the majority, leaving the use of mechanical brakes reserved for entry-level bike models or aftermarket brake systems.

The main reason for choosing a hydraulic system is the ability to transmit the force exerted on the brake lever to the caliper instantaneously thanks to Pascal's law which, if you remember your physics lessons at school, said that: "the pressure applied to an enclosed fluid will be transmitted without a change in magnitude to every point of the fluid and to the walls of the container. The pressure at any point in the fluid is equal in all directions." This performance makes the behavior of the system not only very direct, but also linear, so we can adjust very precisely the force we apply on the brakes, making it more difficult to go too far to the point where the wheels lock up and lose grip.

On the other hand, mechanical brakes use a steel cable that, to a greater or lesser extent, undergoes a small elongation, either by the stretching of the cable itself or by the compression of the casing that houses it, as we apply more and more force. This means that the relationship between the force we apply to the lever and the force the wheel receives is not linear, making braking modulation more complicated.

Although hydraulic brakes are more effective than mechanical brakes, this is not the case when it comes to the maintenance they require.

To function perfectly, hydraulic brakes require a fluid that does not compress under the forces exerted. Despite being contained within a theoretically closed and watertight circuit, the reality is that sooner or later air bubbles will eventually reach the interior of the circuit. 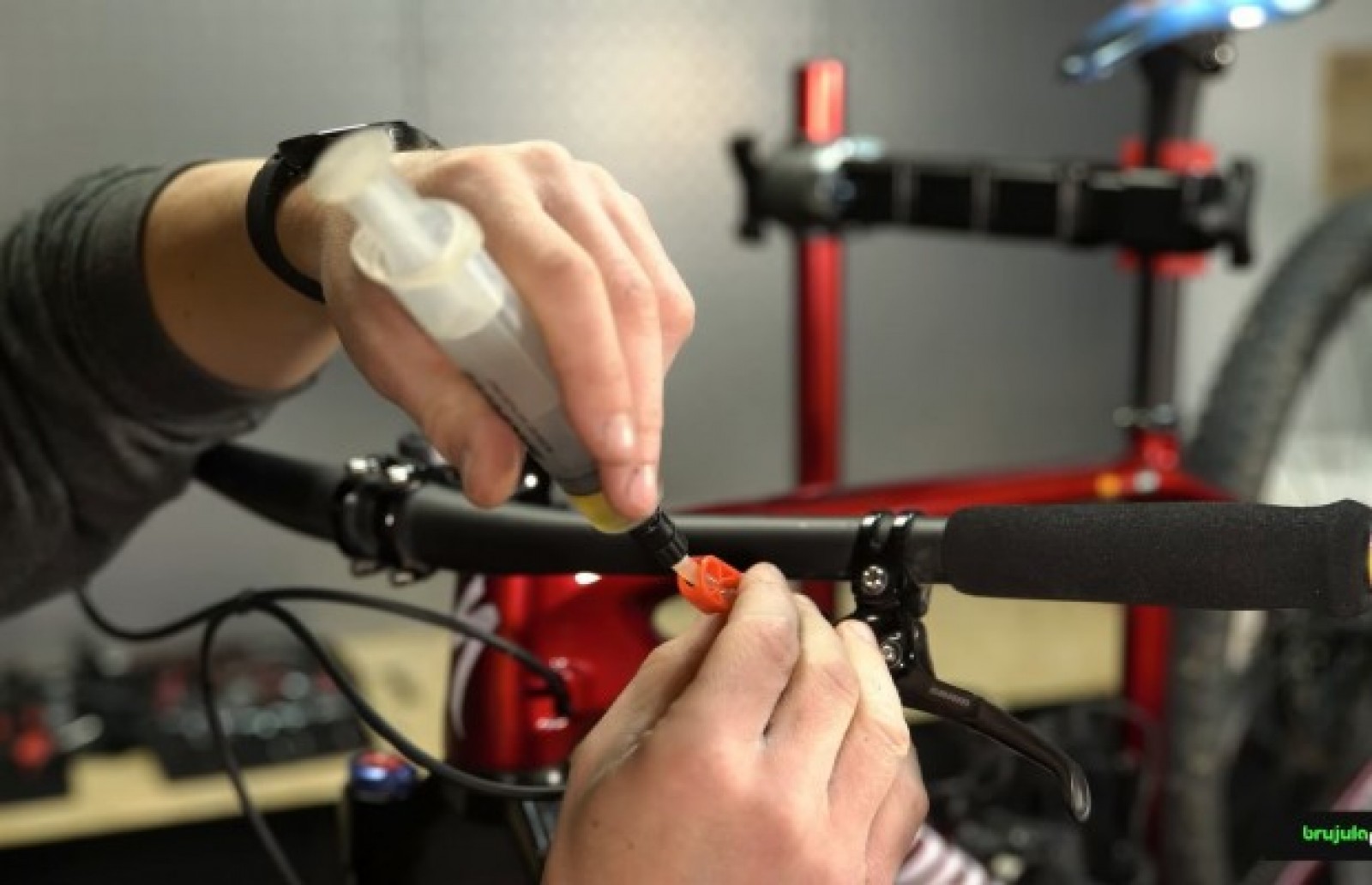 In contrast to hydraulic fluid, air, being a gas, is compressed so the system loses effectiveness, which is reflected in a slippery feel of the lever and a longer lever travel.

A problem that brake cables and casings do not suffer from, although they have a small deformation, this remains very constant over time. It is normal for the cables to stretch slightly over time and for the casings to eventually give way due to use and even generate more friction.

However, correcting brake cable stretch is as simple as acting on the tensioner that accompanies any cable and housing system, and replacing these elements is usually quite simple, at least it was until the standardization of internal wiring in practically all bikes, which has made the work of mechanics more difficult. 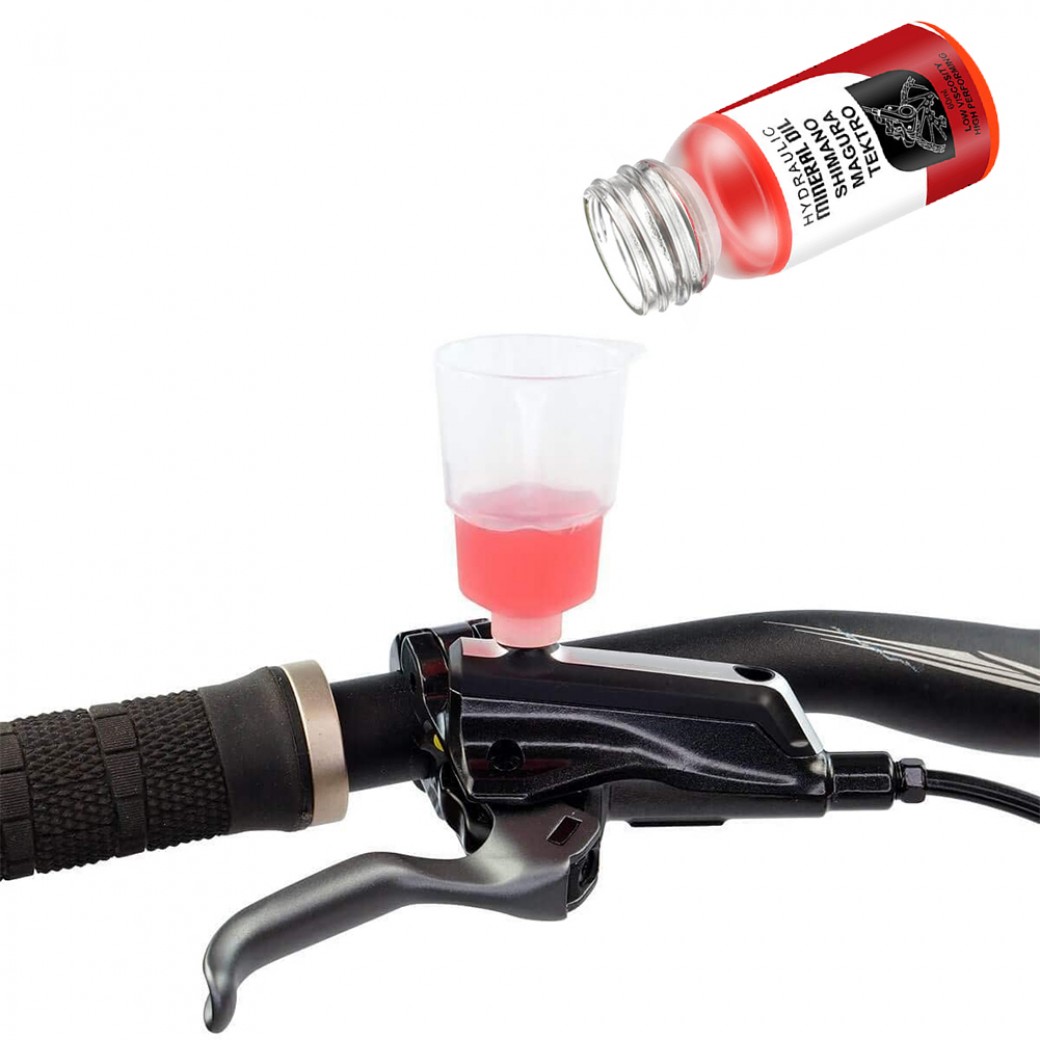 Hydraulic brakes, on the other hand, are not so simple. While brake hoses have a very long service life, so replacing them is not something that is usually considered, an advantage if we have to deal with internal wiring, removing air bubbles from the circuit can be a real headache.

The process of extracting the air present inside the hydraulic circuit is called bleeding and consists, essentially, of introducing liquid at one end so that these bubbles come out at the opposite end. So far it seems easy, but from the outset it is necessary to have a specific bleeding kit marketed by the brands for each model.

Besides, hydraulic circuits are not a simple tube that goes from A to B, but calipers and levers sometimes have nooks and crannies that make it difficult to extract the air bubbles, having to get the hang of each brake model and having to repeat the process sometimes until the desired result is achieved. Fortunately, this is not the standard and, most of the time, it is a quick process, but it is still laborious and not very intuitive for those who are not so familiar with mechanical issues.

The use and handling of brake fluid or mineral oil forces us to take certain precautions when performing any task on the brakes. A simple drop of these fluids falling on the brake pads can ruin them completely and mean having to replace them, since contamination causes us to practically lose braking power.

In addition, in the particular case of the specific brake fluid, we must be extremely careful that it does not fall on any surface due to its corrosive nature, and if it does fall on any surface of the bike, clean it immediately with alcohol to avoid damage.

Obviously, with mechanical brake cables and casings we do not have the option of suffering from these problems.

Despite the drawbacks of hydraulic brakes, their greater effectiveness makes them the most widespread among cyclists due to aspects such as the braking power they offer and the aforementioned modulation capacity.

However, there are mechanical models capable of similar braking capacity although, of course, limited in the modulation aspect by the inherent characteristics of the cable and sheaths.

In hydraulic brakes there is another factor to take into account, which is the adjustment. The pads maintain a very small clearance with the discs in the rest position, so any bending, deviation in the adjustment or, the most common, that one piston pushes a little more than the other can cause annoying friction with the disc, which is sometimes difficult to solve.

In mechanical brakes, the pads have a much greater range of movement, so it is difficult for them to suffer this problem if we make a correct initial adjustment. However, unlike with hydraulic brakes, where the distance between the pads and the disc is maintained as the pads wear, with mechanical brakes we must correct this wear manually to maintain the desired feel. 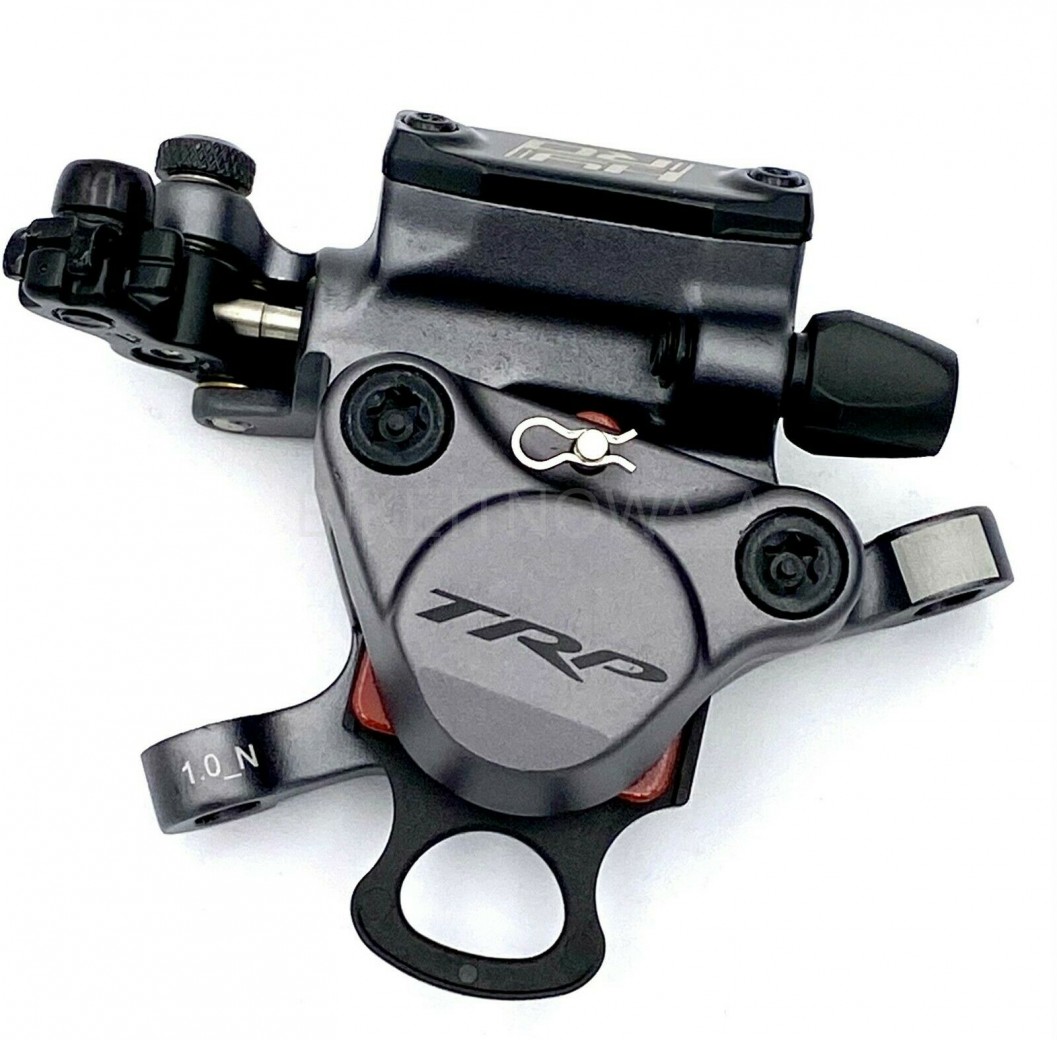 They have a curious operation, halfway between the feel of both systems. They can be a good option for those who change from a bike with conventional brakes and only replace the frame, wishing to keep the previous components as far as possible. Something that, on the other hand, is also possible using fully mechanical brakes.