With 76 km and 2,400 metres of elevation gain and one day to go, stage 6 had all the ingredients to be a key stage in the race.

The gap at the top of the overall standings was no guarantee, but the solidity of the Canyon team throughout the race did not suggest that it was going to be such a close and exciting finish.

Speed Company Racing's attack didn't keep anyone waiting and on the first climb of stage 6, Georg Egger and Lukas Baum set a high pace to lead the group alongside Beers and Blevins. Nino Schurter also wanted to be in front, but Forster was further behind. 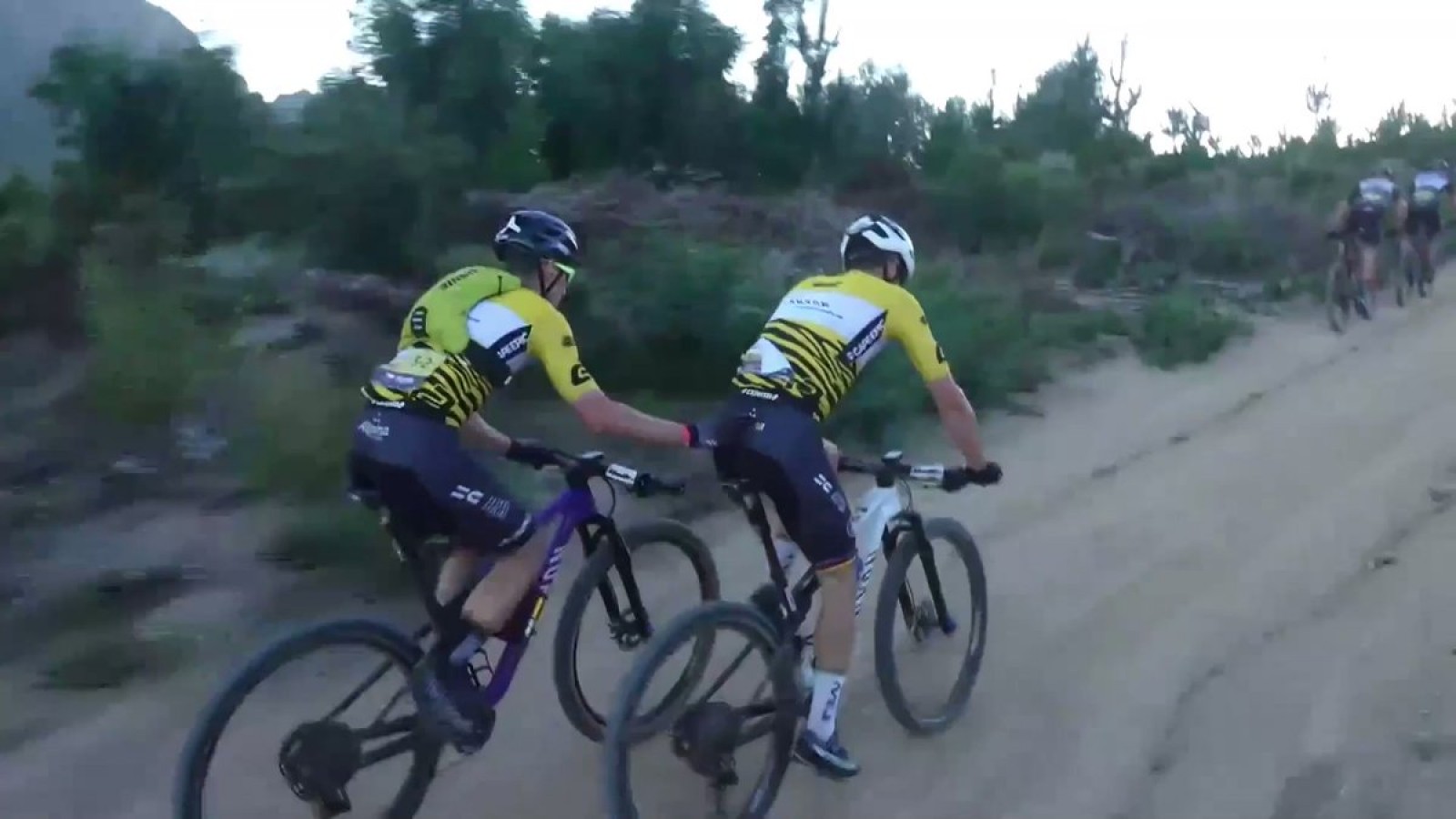 The big surprise was to see that Canyon Northwave couldn't keep up with the pace at the front either and from the first climb Martin Stosek had to help World Champion Andreas Seewald so as not to give up too much.

Those who did not wait were the Wilier-Pirelli of Fabien Rabensteiner and Wout Alleman, and after leading together with Specialized and Speed Company Racing they launched an attack at kilometre 24 with which they began to gain advantage.

Wilier Pirelli seemed out of reach, and behind them the calculator kept crunching the numbers for the overall. Speed Company Racing was second, 1:30 minutes behind, while Canyon and Specialized were feeling the fatigue of the whole week, riding in fifth and sixth position respectively, about 05:00 minutes behind the leaders. 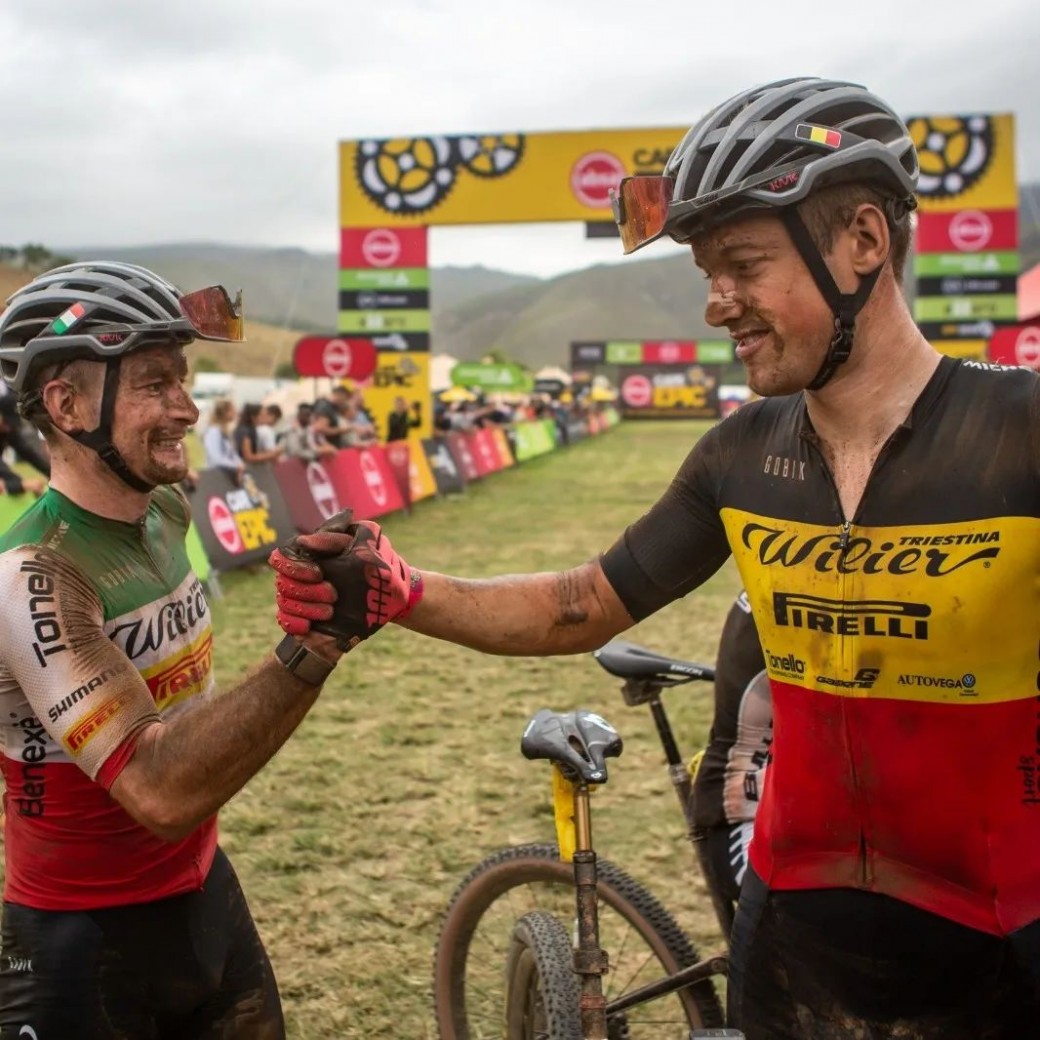 Fabien Rabensteiner and Wout Alleman's strategy worked out perfectly and they came in first to take their first stage win in the Cape Epic 2022. Speed Company Racing came second at 01:15 minutes and the other Wilier Pirelli pair (Cameron Orr and Daniel Geismayr) completed the day's podium.

After the winners, it was Canyon Northwave, who came in fifth place at 05:30 minutes. Specialized finally came in sixth at 06:18 minutes.

Canyon still leads the race, but Speed Company Racing is now less than 3 minutes behind in second place at 02:45, which means that we are in for a thrilling final stage.

Haley Batten and Sofia Nieto straight to the final victory

In the women's race the script was very similar to that of the previous day and with the same result.

Faces Rola of Candice Lill and Mariske Strauss together with Songo Specialized of Haley Batten and Sofia Nieto took the lead of the stage from the start and already at kilometre 24 they were 2 minutes ahead of the third pair, BMC of Pauline Ferrand Prevot and Robyn de Groot.

There was no slacking off or mistakes at the front, and with 15 kilometres to go the Specialized riders made a change of pace that released their companions and allowed them to reach the finish line first once again without having to fight for the victory in the last metres.

The Faces Rola pair came in second, showing that their consistency is proving to be their strong point. BMC MTB Racing closed the podium more than 11 minutes behind.