Interview with Vlad Dascalu, current leader of the U23 World Cup

At 22, Vlad Dascalu is one of the bikers with greatest projection of the moment. A native of Romania but settled in Spain for years, this young cyclist gave his first warning in 2018 by winning the Nove Mesto World Cup. In 2019 he has already achieved the victory in La Rioja Bike Race, he finished second in the Albstadt World Cup and has won again in Nove Mesto. He is currently leader of the general classification of the U23 World Cup and in this interview he talks about his history, training and his more immediate objectives 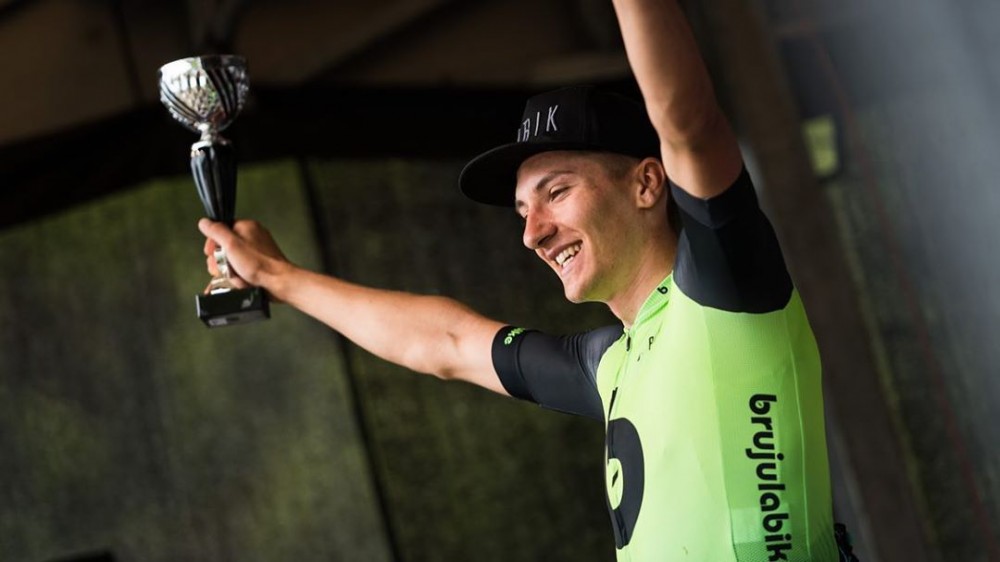 1. Even though you are one of the bikers with the best performance of 2019 and you have won La Rioja Bike Race and the Nove Mesto World Cup, there are still some fans who do not place you. When did you start riding a bike?

I started in the mountain bike less than 6 years ago, when I started to practice descent thanks to some friends. I was in DH races for less than two years, a time in which I did a cross country race from time to time. After this time I decided to focus only on the XCO and prepare myself as best I could for those races.

Since I started training and racing I was clear that I wanted to dedicate myself to the bike and focus all my strength on it.

And when did you decide that you were going to be a mountain bike professional?

Since I started training and competing I was clear that I wanted to dedicate myself to the bike and focus all my strength on it. 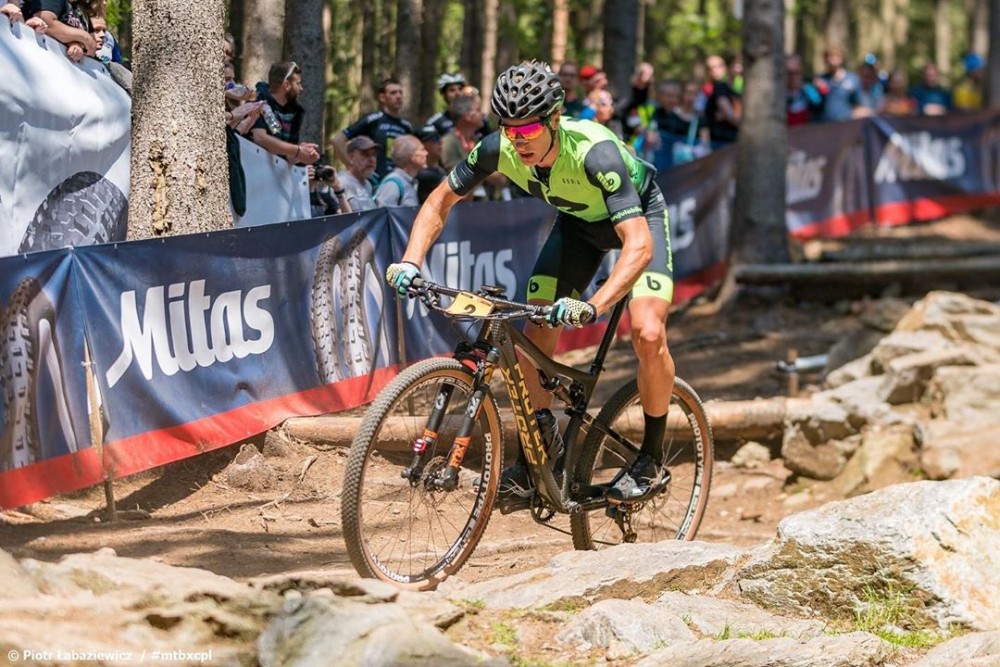 2. No doubt that your beginning of 2019 is being brilliant and you are already leading the World Cup U23. Have you changed something that you think has been key with respect to the previous year?

The main change for the 2019 season was to start working with my current coach Paulo Gadepa.

It has helped me a lot to improve as a cyclist and a person, since we not only work the physical section, also the psychological, which is very important to perform at the highest level.

The great support of my team Brujulabike Racing Team has also been very important, they are doing an incredible job and riders only have to worry about pedaling. 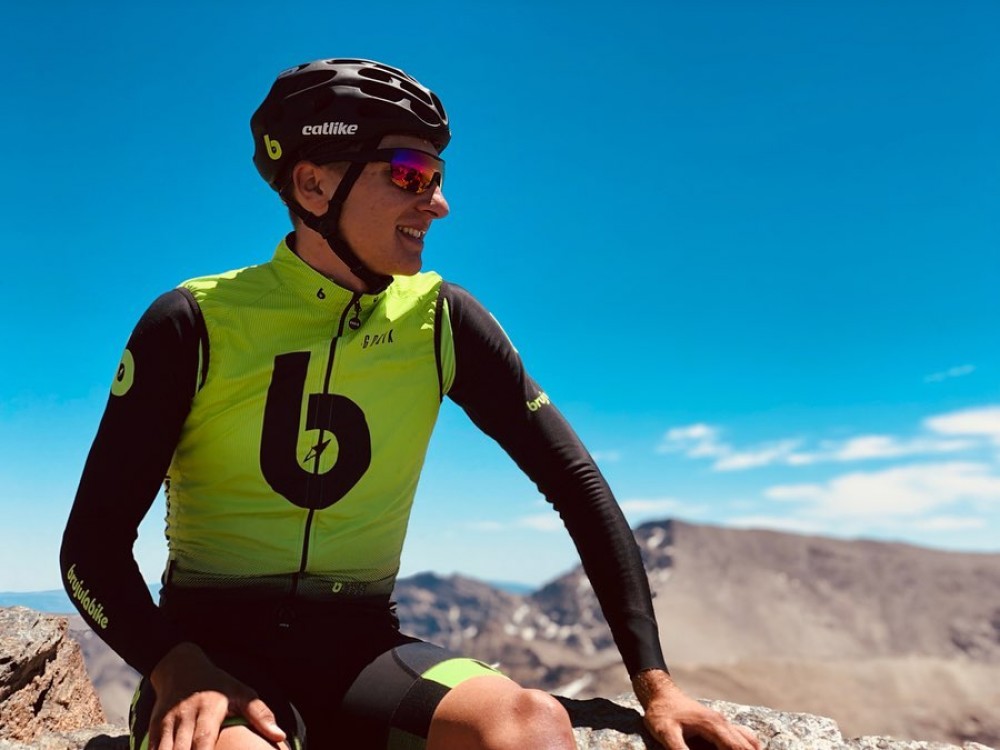 3. How do you see the rest of the season? Do you have any race marked in red? Will you be in the pre-Olympic test?

4. We know that this year you have included the altitude training in your preparation, how are you doing?

For me the height training is something completely new, since it is the first time I do it. But I am delighted to be able to train in Sierra Nevada, it is one of the best places I have known to practice cycling. In addition to the luck of being able to share much of the training with Sergio Mantecon, which I am learning a lot and helps me to give 100% in each training. 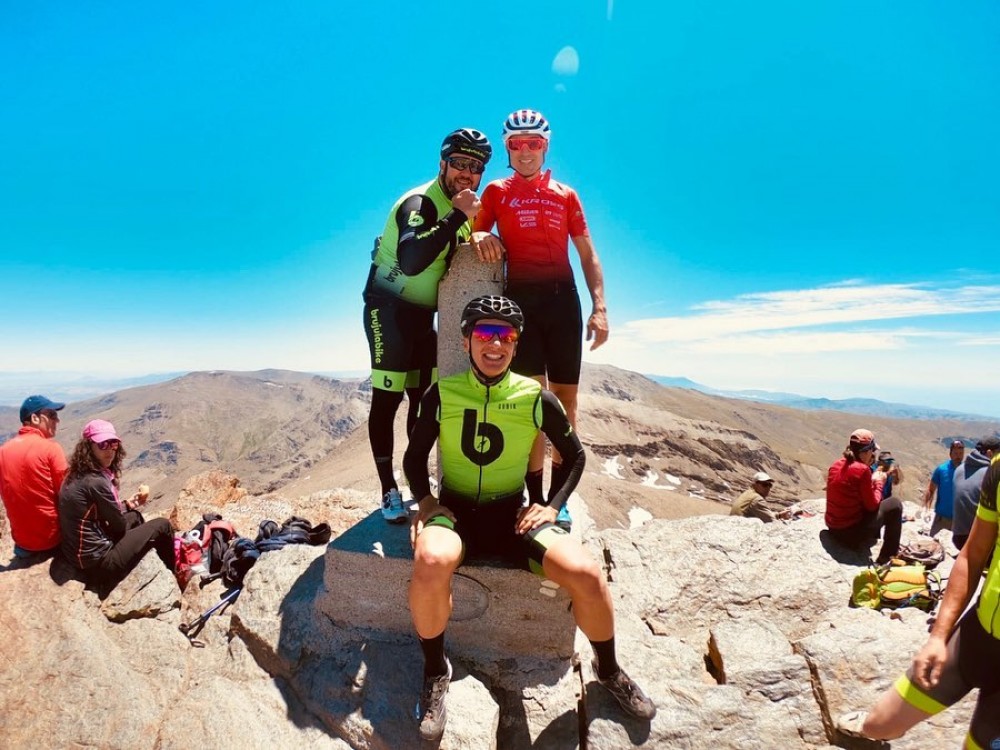 5. What is a normal day like for an MTB professional like you? How many days do you train a week?

A normal week for me includes a rest day, which is usually on Mondays, two days of double session (bike in the morning and gym in the afternoon), two days of series and another two days of MTB technique.

Food for athletes in general is important, because thanks to what we eat we can perform better or worse on the bike. So it is certainly something to consider.

But I'm not one of those who follow a strict diet, I like to take a balance between eating healthy and give me a treat from time to time. From my point of view is something very positive.

7. What do you think of the Van der Poel phenomenon? Do you think that it can become a fashion among young cyclists to compete in such different disciplines?

Undoubtedly MVP is one of the most influential cyclists nowadays and many young people will try to follow his steps.

8. What is your favorite meal?

We thank Vlad for the time he has given us in the middle of his concentration in Sierra Nevada. We hope that the second half of the season will be a success for him.